Tigers Nest - The Most Sacred Attraction in Bhutan

Bhutan is a mysterious and lockdown Himalayas country in the eyes of the outside world. Its territory extends from the Himalayan snow mountain of more than 7000 meters in the north to the relatively hot low-altitude area in the south. The diverse natural scenery provides the possibility of Bhutan tourism of various themes, such as Bhutan leisure trip, Bhutan sightseeing trip, family trip, Bhutan trek, etc.

Here is soaked with a strong Tibetan Buddhism color. You will see various temples and Buddhist holy sites. Each scenic spot has religious legends. Religion has also shaped the gentle character of the Bhutanese. Here're the top 20 tourist places in Bhutan according to the conventional tourist routes, among which Tiger's Nest, Rinpung Dzong, Punakha Dzong, Trashi Chhoe Dzong, and Dochu La Pass are the most worth visiting places.

Tiger’s Nest (also Tiger Cave Temple or Taktsang Goemba) is located on a 900-meter mountain cliff in Paro Valley, 3120 meters above sea level. This temple was built in 1692 and it's regarded as one of the best Bhutan places to visit. According to legend, the Indian monk Guru Padmasambhava once meditated and practiced here. It is a holy place for all Bhutanese believers to worship. The temple experienced a fire in 1998, and then it was restored in 2005.

Tourists generally need to be led by a tour guide to enter the Tiger's Nest. It usually takes about 2 hours to trek up the mountain. There are horse rides (20-30 US dollars). You can consult your tour guide if you need it. However, even riding up the mountain is very bumpy. In some sections of the road, you have to lie on the horse to prevent it from falling. You still need to hike on your own when going down the mountain. Bhutanese believe that only hiking is pious enough.

There are two viewing platforms on the way. The first viewing platform is a horse station where horses can rest. From here, you can see a group of white buildings on the cloud-shrouded mountain cliffs, like a fairyland, that is the Tiger’s Nest.

The second viewing platform can clearly see the Tiger’s Nest, which is also a good place to take pictures. You can no longer ride horses here. You need to walk along the stairs with your legs to finish the next journey.

Rinphung Dzong is also called the Paro Dzong fort, which means "jewel pile on the fortress". Built-in 1644, Rinphung Dzong is one of Bhutan's most famous temples and a representative of Bhutan's classic architecture. Standing tall above the town of Paro, it once was used as a fortress to defend the Paro Valley. Like other dzong forts in Bhutan, it's not only a Buddhist temple and serves some government functions. The famous Bhutan movie "Little Living Buddha" is filmed here.

The building is dominated by black wood on a white background, and it looks elegant and beautiful. There are monks, courtyards, towers, and government office areas (but not all open). The Buddhist paintings and gorgeous wood carvings on the walls are worth appreciating. Standing upstairs you can see the panoramic view of Paro town.

Kyichu Lhakhang is the first monastery built in 638 AD and the most important super holy place in Bhutan.

Back then, the Tubo King Songtsen Gampo built 108 temples in the Himalayas to suppress banshee, and Kyichu Lhakhang was the one to suppress the banshee’s left leg. In Kyichu Lhakhang, there is a statue of Sakyamuni which is as famous as that in Tibet Jokhang Temple, a 5-meter high Guru Padmasambhava statue and Red Tara statue. There are also breathtaking ornate carved wood pillars, Dilgo Khyentse Rinpoche’s ashes, and other precious items.

It is worth mentioning that there is a spiritual orange tree in the monastery. It is said that it will be full of fruits throughout the year. Sitting under the tree, looking up at the fruits, and listening to the chanting in the hall, accompanied by the sweet wind chimes, you will feel a kind of peace and calm. A wonderfully rare experience! 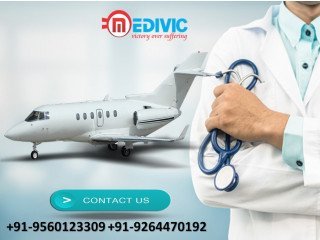 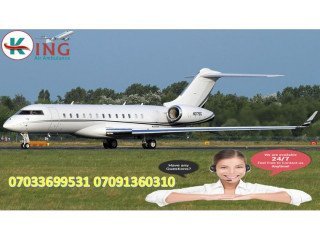 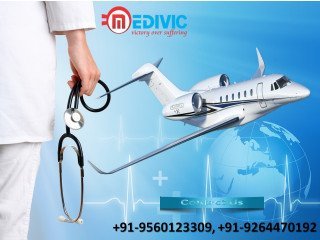 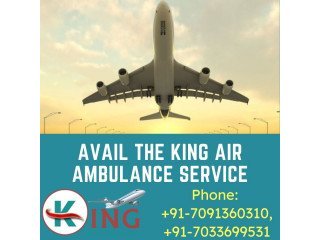 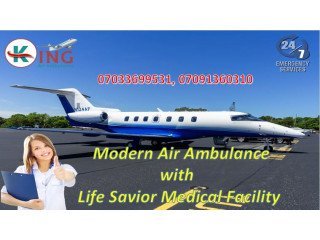 Book Trusted and Finest Air Ambulance in Chandigarh by King ₨350,000
0 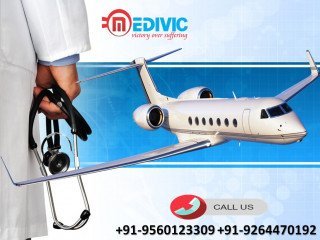 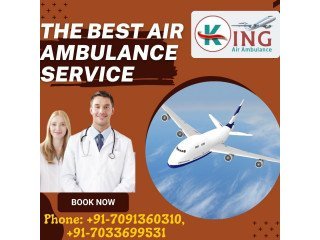 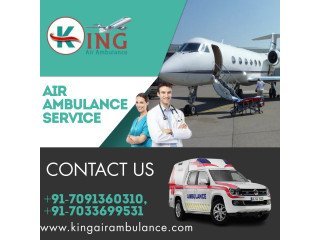 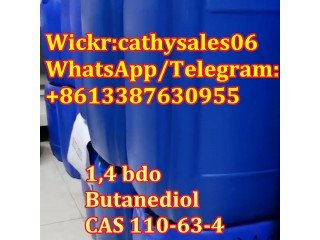 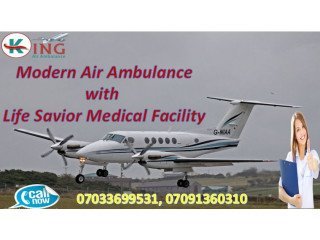 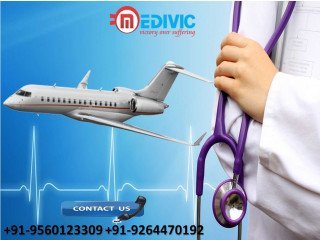 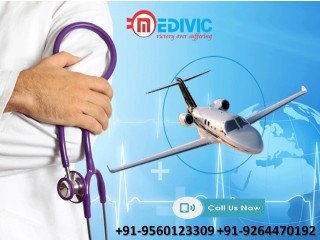 Get Spectacular ICU Air Ambulance Service in Shillong by Medivic ₨400,000
0 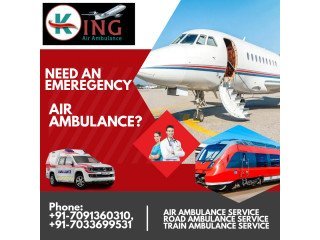 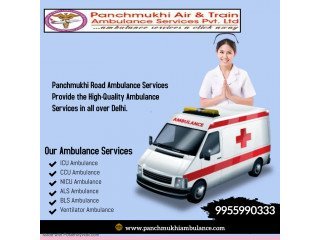 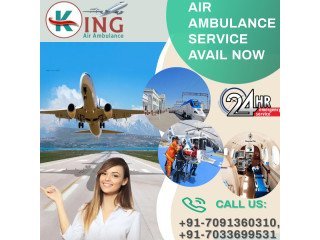 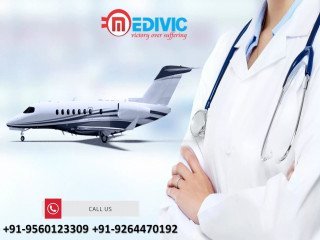 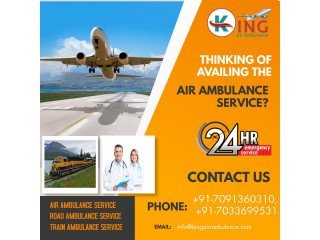 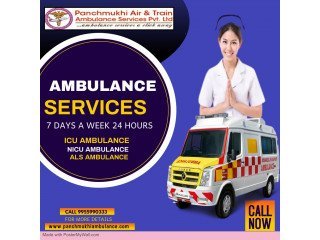